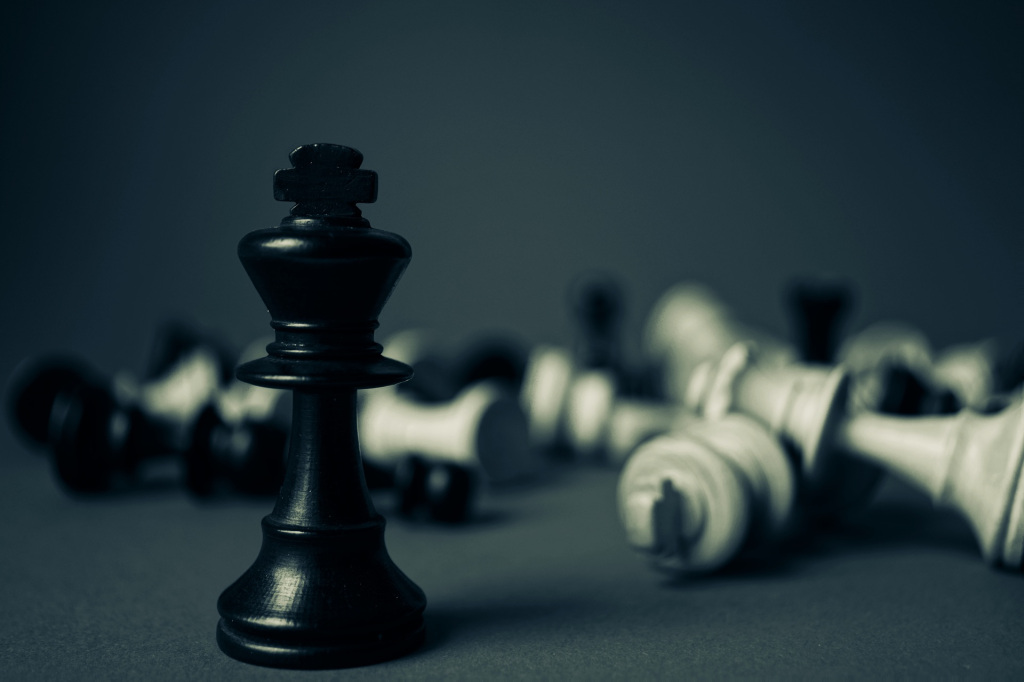 The world has always been obsessed with the winners, outliers, front runners that it fails to gain wisdom from the others in the race who signed up not to lose but to make a difference.

Back when we were kids, we were used to hearing these words whenever we lost in a competition.

“Participation is most important. Winning or losing does not matter “

But somehow as we all grew up, the scales shifted only towards winning and participation did not matter anymore.

There are tons of insightful articles focussing on how one should appreciate the process and not the results in order to achieve more success in work and life. Yet we are keen on unraveling the purpose of everything from the winners.

Take the performance of the Indian contingent in the recently concluded Olympics Rio 2016 for example  – We were so proud that PV Sindhu finished with the Silver, Sakshi Malik won the bronze medal, Dipa Karmakar attempted the life-risking Produnova missing a medal by a whisker. Yes they are heroes of our country and they deserve every award or recognition that comes their way.

Not many know about Manish Rawat – Indian race walker who completed at the 13th position in the finals ahead of some of the best race walkers in the world – including 4 former world champions, 3 Asian champions, 2 European champions and even 2 Olympic medallists. He registered a final timing of 1:21:21, less than a minute behind the bronze medallist.

What’s more interesting here is that he was a waiter and the sole breadwinner of a family and yet he woke up and practiced race walking in the eerie hours of the morning.

There were very few articles about this hero and I am sure when Manish Pandey plays in the next edition of IPL and scores a century or two, our mind will think of him first when we think of the name “Manish”

For so many upcoming startup founders, a round of funding is what it takes to be on the winning side. For the investors who did that, the next round is what it takes for them to be on the winning side and this goes on. On the other end, there are bootstrapped startups that are silently making waves and keeping their paying customers happy but their stories are not what you come across every other day.

As millennials, the more we unravel the stories of also-rans the more we can experiment, fail, do it all over again and enjoy the process.

3 thoughts on “The Curious Case of also-rans2 min read”